skip to main | skip to sidebar

This is the end of Chrisgoesrock

I have closed my blog myself, i have a new job and have no time for blogging anymore.

Search after other musicblogs, i'm sure you will find a new one. Happy music hunting!! :-)

I thank you all for everything over the years. 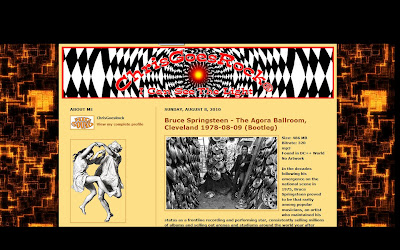 Blog is deleted again, will add a new one in august-september, don't know exactly when. 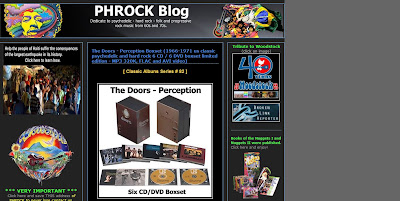 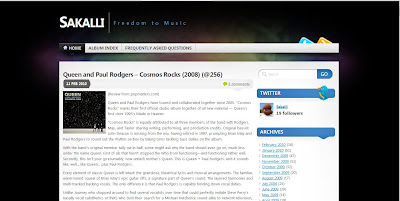 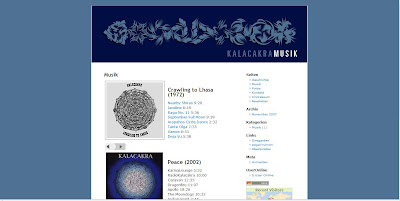 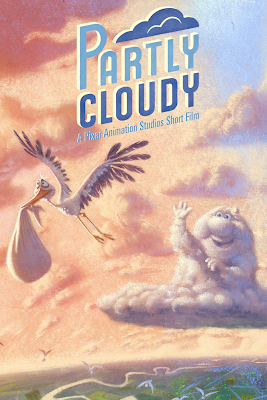 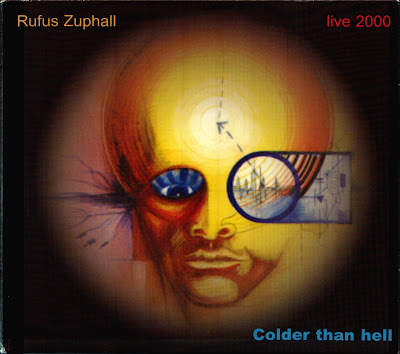 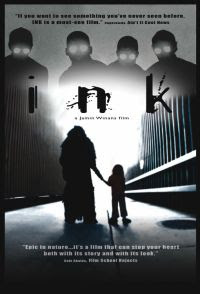 As the light fades and the city goes to sleep, two forces emerge. They are invisible except for the power they exert over us in our sleep, battling for our souls through dreams. One force delivers hope and strength through good dreams; the other infuses the subconscious with desperation through nightmares. John (Chris Kelly) and Emma (Quinn Hunchar), Father and Daughter are wrenched into this fantastical dream world battle, forced to fight for John’s soul and to save Emma from an eternal nightmare. Separate in their journey, they encounter unusual characters that exist only in their subconscious. Or do they?
pw filmatorium.cn 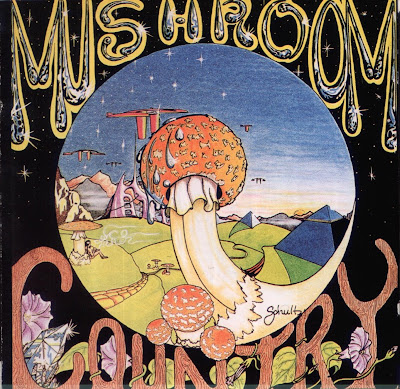 Another private pressing from a band that recorded a single record only to disappear without trace immediately after. Peter Stark's Mushroom Country, with its unusual phallic mushroom artwork and 'cosmic folk' groove, has become an extremely collectable album of late. Recorded at The Mike studio in Ann Arbor, Michigan, the album appeared on the Montage label in 1976, although for some reason no catalogue number was assigned. The album features 8 original works by Stark and his brother Ben, and a particularly fine cover of Donovan's 'Hey Gyp'. Musically, the album takes us on a tour of genres, from the instrumental 'Raga For Bayleaf', the folky 'You Make Me Feel' and the blues of 'Searching'. There is a real charm about Mushroom Country, with its varied instrumental accompaniment to Stark's vocals and fluid guitar and a 'we're having a great time doing this' vibe that pervades throughout. Hippie folk? Well, possibly, but none the worse for that. (Forcedexposure.com)
PW zille71 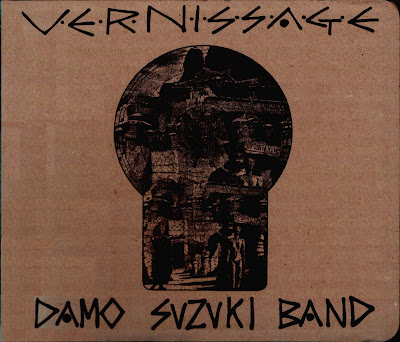 Despite the fact that two-thirds of Damo Suzuki's lyrics are incomprehensible, the power of Suzuki's delivery makes it okay. Vernissage, released in 1998, features the sprawling songs that guarantee Damo Suzuki Band will never get airplay on the local station (the shortest song on this record is over 8 minutes, the longest an epochal 26:39). Ever since Damo Suzuki added his primal vocal power to Krautrock pioneers Can, he has been exploding conceptions of what constitutes how rock is done. Take for example the fact that, beginning with Vernissage, his band apparently intend only to release live albums -- some of which are seven CDs long (P.R.O.M.I.S.E.). Listeners will recognize in Vernissage what could be described as the Police meets Pink Floyd as interpreted by Can. Here you have former Can drummer Jaki Leibezeit's trademark rhythms holding down occasional bursts of '80s-style keyboard and David Gilmore-esque arpeggios, while Suzuki's howls swell and shrink as the obvious impresario sees fit. If you have the head space to drift in and out of your own thoughts during a 20-plus-minute song, then Vernissage might provide a comforting aural landscape in which to do it.
PW zille71
Rapidshare
Posted by zille71 at 11:14 PM 1 comment:

Huddinge Hill / Chrisgoesrock is once again down !!

This is the best Blog from the last month, rare Vinyl collection in a very good quality !!!
Posted by zille71 at 3:57 PM No comments: 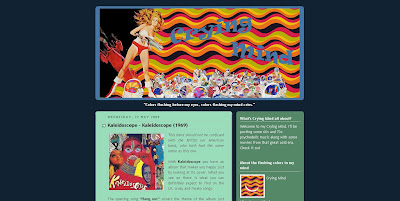 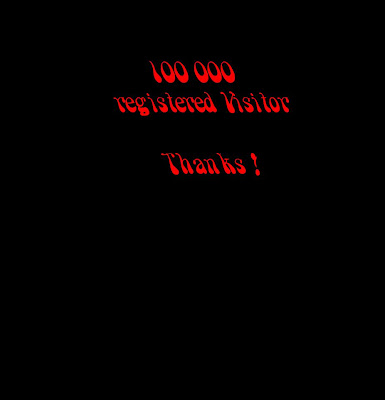 The requested site "chrisgoesrock" is not registered at uCoz Web Services 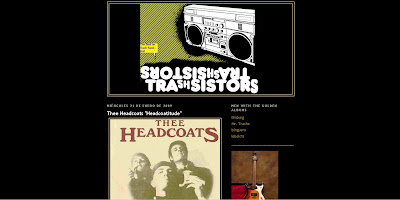 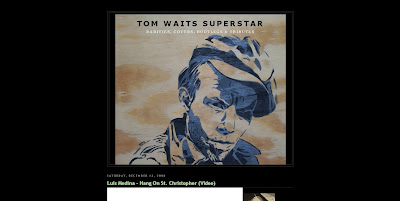 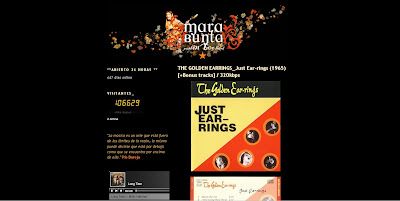 REQUEST who can help me ?? 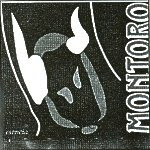 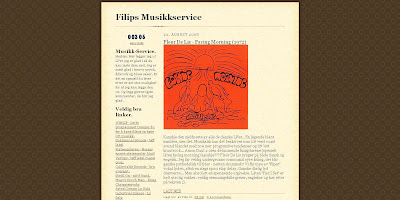